After this quite long interruption, return to the balcony and its summer visitors now with a new camera. 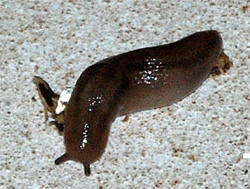 All these last weeks we have had a gastropods weather, they were particularly happy. They glide without difficulties on the tiling of the terrace, even during the day. It is rare to see a snail. From where did it come from?


The common swift remained longer this year. Usually they leave towards 1st August but, this year, the 10th, small groups were still there, in spite of a rather nasty weather (at least for us). 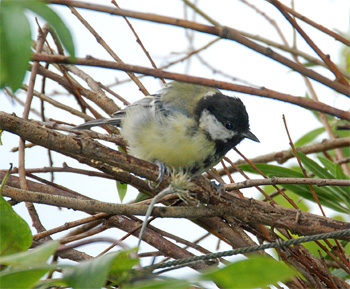 The great tits remained together. Often they come in twos and sometimes four of them visit the terrace. 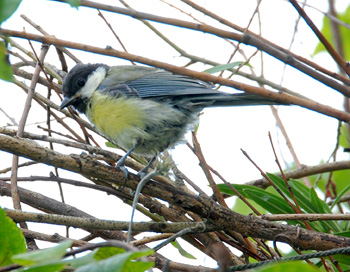 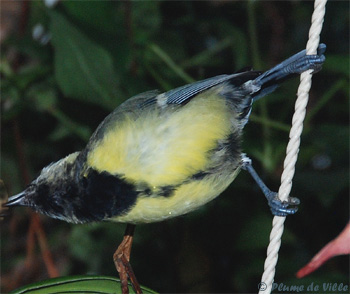 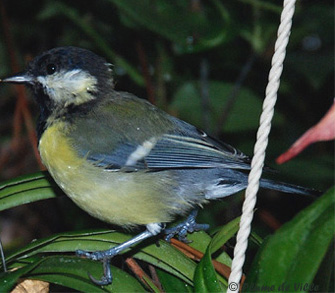 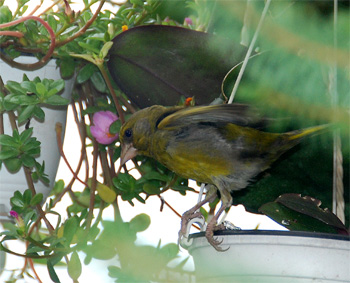 The suspended pots are good places for observations and very visited. Here by the friend greenfinch.
After a good downpour which felled the fragile petals of impatiens, it makes a tour on the floor. 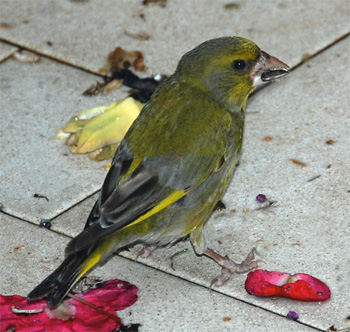 The small blue tits are now rare. As last year, they are less visible during all summer. 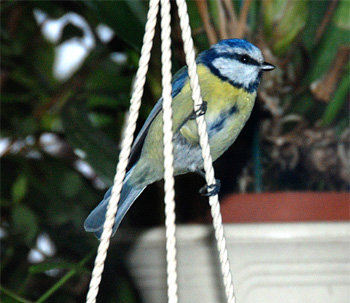 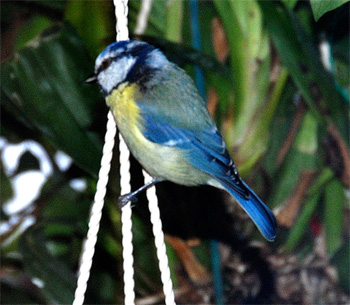 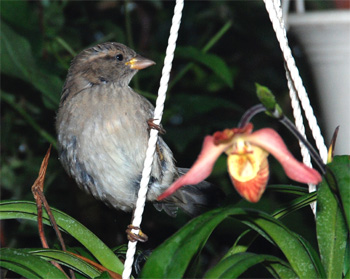 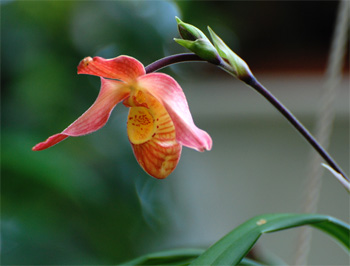 Practical perch for young sparrows those orchids which liked the summer weather. 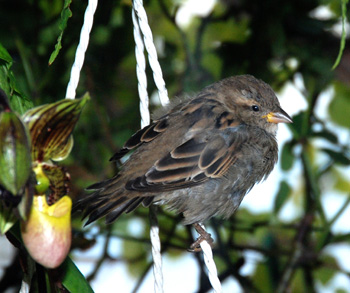 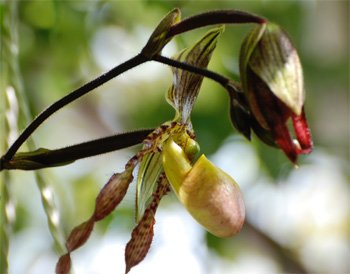 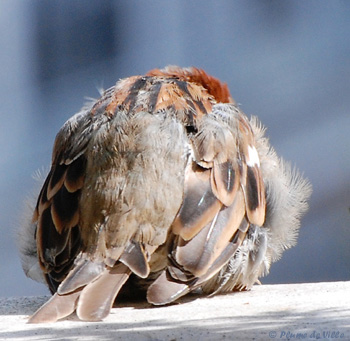 A sunbeam and all its feathers benefit from it. We too, to admire all the nuances of the outfit of the sparrow.

One still distinguishes the yellow ion the beak of the last youngsters who pose on an orchid leaf. Many youngsters this year. 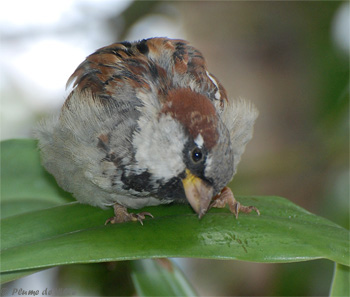 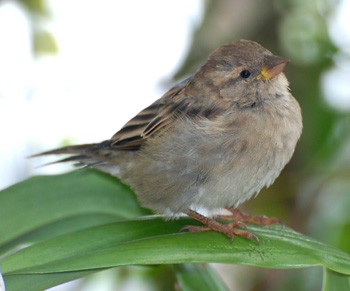 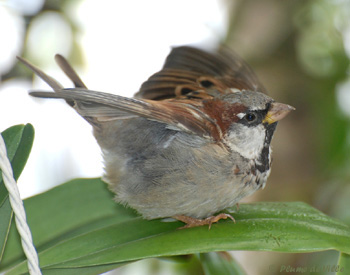 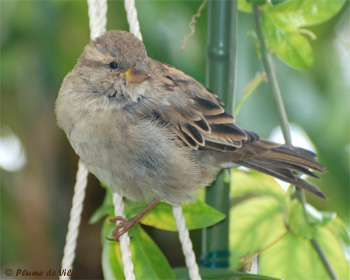 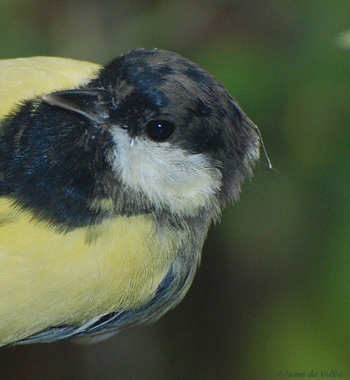 The great tits got colours.
Their cry changed, it is surprising how much it can be acute sometimes. 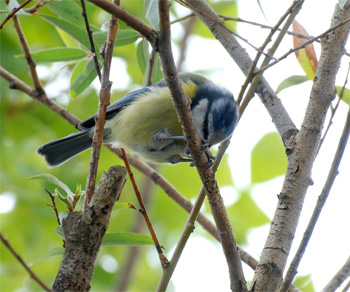 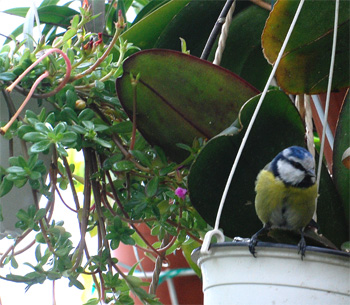 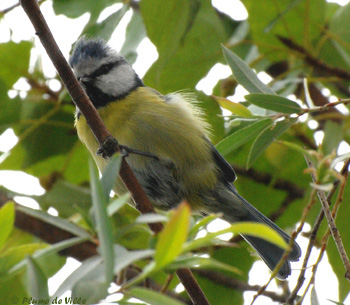 Today a couple of blue tits in visit.
It has been a long time that we had not seen two of them together.

They are so small and fragile compared to the great tits.

The starlings, which had deserted the corner during the summer, return and we see again small noisy gangs of ten individuals.